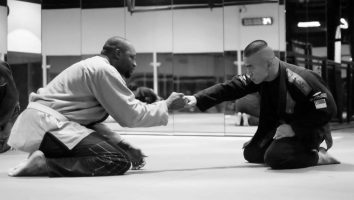 Outlast BJJ - Sep 14, 2020 0
Starting out on your jiu-jitsu journey can be daunting. As with any new skill, there is a lot going on when you first step foot inside the door. Much of
Training 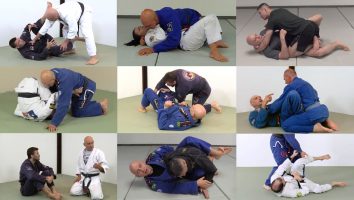 Outlast BJJ - Aug 20, 2020 0
Guard passes are an undisputed essential aspect of Bjj. Without a strong arsenal of passes, even a student with excellent submissions and control will not progress in Bjj. Passes are
Training White Belt 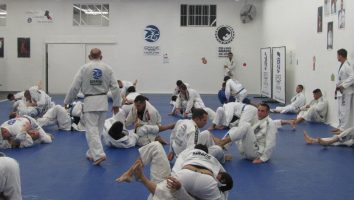 Outlast BJJ - Aug 3, 2020 0
There is a saying in Bjj that Black Belts are just White Belts that never quit. Ask any Bjj master and they will verify that statement. White belt is potentially 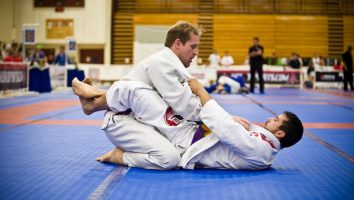 Outlast BJJ - Jun 15, 2020 0
Winning competitions are a sure fire way to get recognized by your coach when training BJJ. There’s even some gyms Iv’e heard that you can only get promoted from white
How to

Outlast BJJ - May 4, 2020 0
How often do you hear a BJJ fanatic talk about “the basics”? Whoever you talk to they will tell you the same thing. You need to grasp the basics. But,
BJJ Info Fight Gear 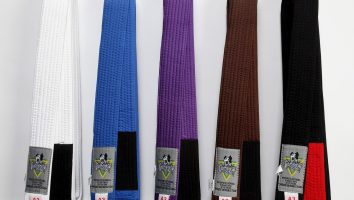 Outlast BJJ - Oct 22, 2020 0
The BJJ Belt System is a commonality amongst many martial arts. Aside from indicating a person’s ability in the sport, they also serve to acknowledge the progress and dedication by
BJJ Info Fight Gear

Outlast BJJ - Aug 17, 2020 0
Belts are a unique aspect of many martial arts. They serve to demonstrate the ability of a student as well as their dedication to the art itself. Belts vary from 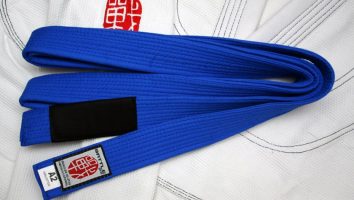 What Techniques Do You Need to Know for Your Blue Belt?

Outlast BJJ - Apr 7, 2020 0
There is no question that Brazilian Jiu-Jitsu (often abbreviated BJJ) is a very fascinating sport. Although it started as a simply adaptation of Judo, it gradually emerged as a full-fledged sport in its

@cascaojiujitsu 👊⁠ .⁠ What do you think of

@fletchrolls 👊⁠ .⁠ What do you think of thi